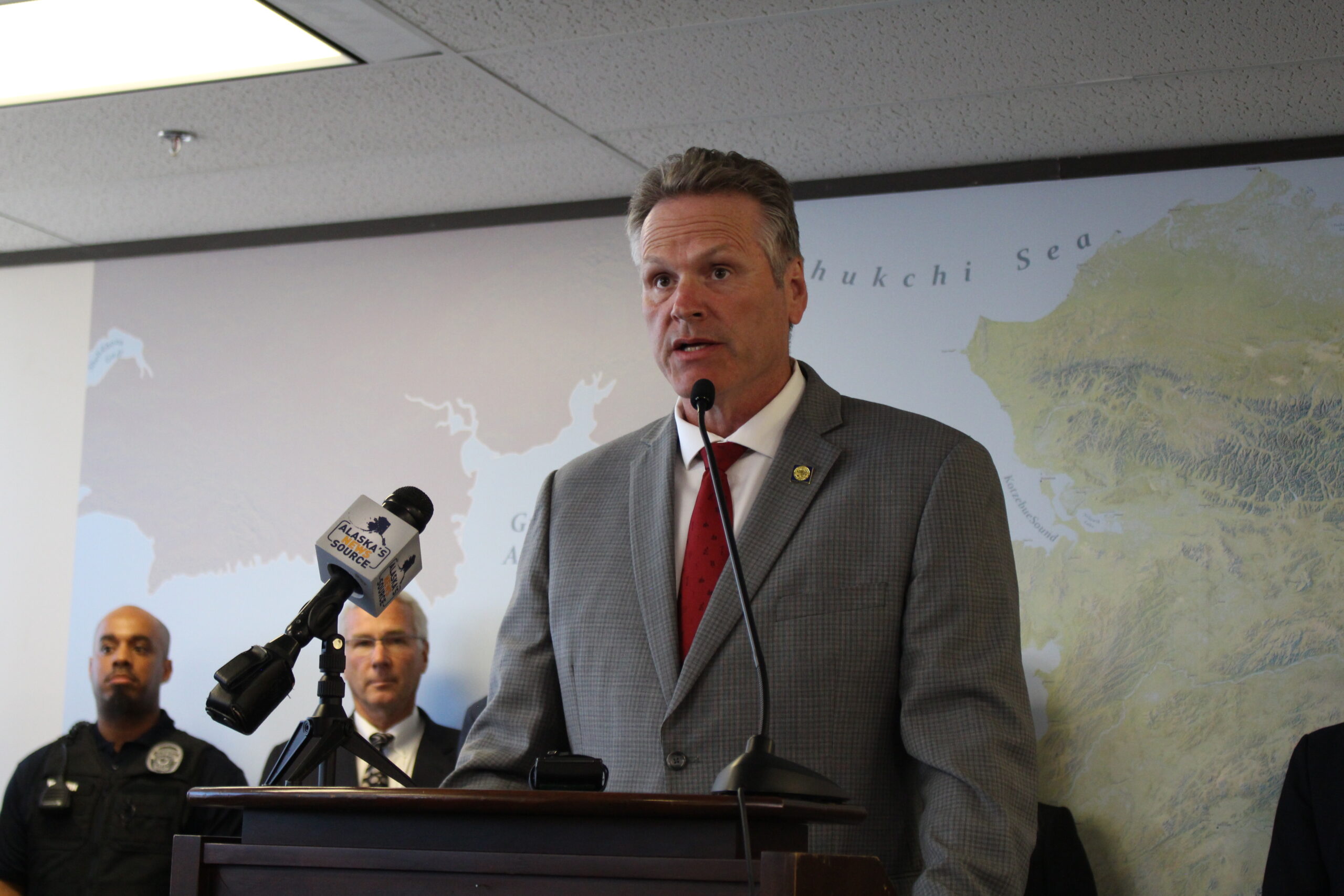 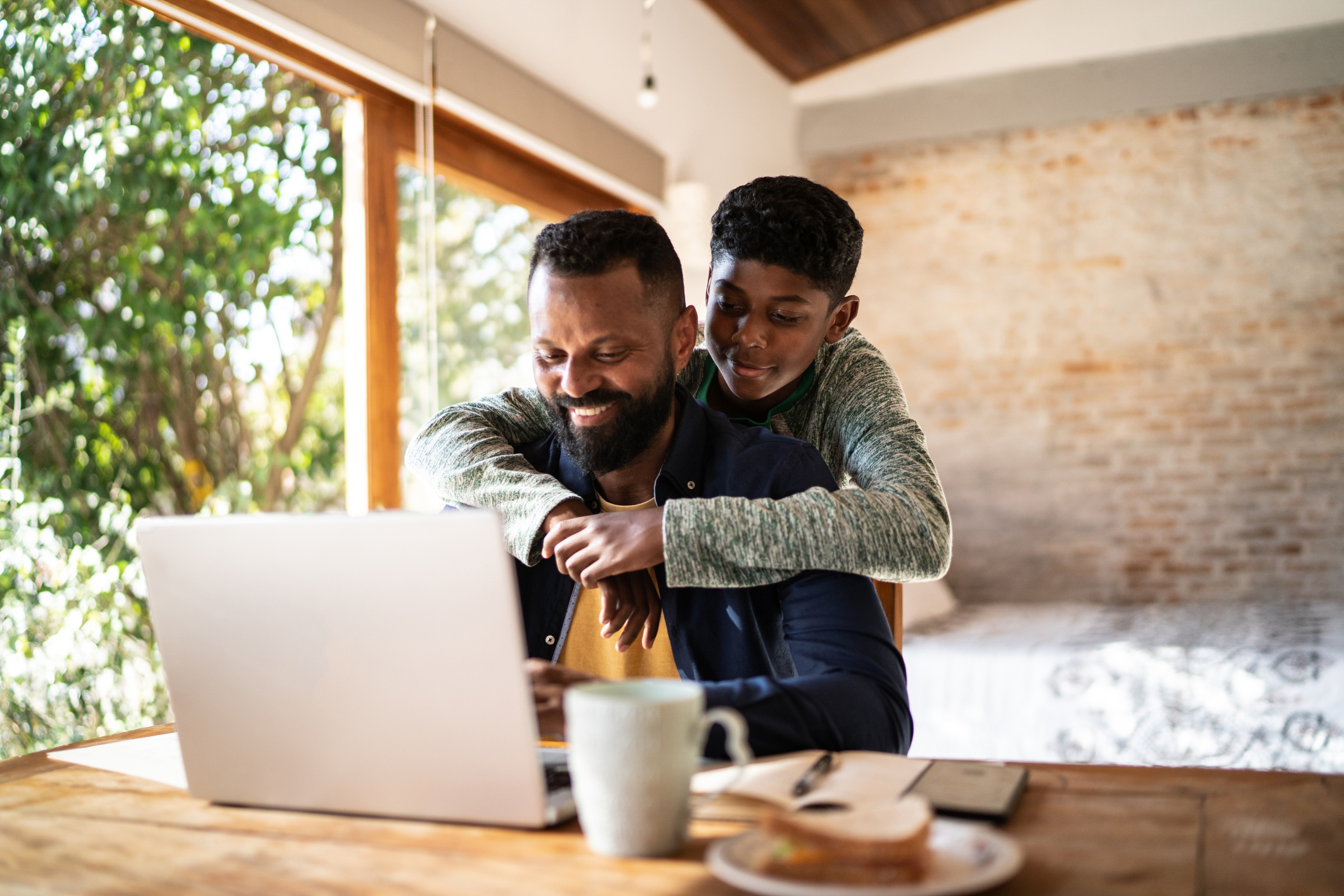 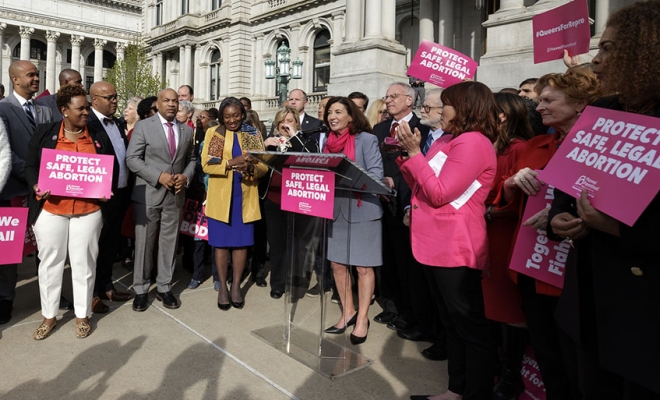 Two staff members from the Law Library of Louisiana were recently elected officers of the American Association of Law Libraries.

Childs began working at the law library in 2003, after working as a librarian at the University of New Orleans, Jefferson Parish Public Library, and Exxon Chemical Baton Rouge. She was appointed Director of the Law Library in 2016. She earned a bachelor’s degree in history and a master’s degree in library and information science, both from LSU.

Pic joined the law library staff in 2014. She previously worked as an attorney at Health Law Advocates of Louisiana, The Pro Bono Project, and Mental Health Advocacy. She earned a bachelor’s degree in women’s studies and Russian civilization from Smith College, a law degree from Northeastern University School of Law, and a master’s degree in library and information science from LSU.

Recognized by corporate counsel for providing personal and personalized legal services, the 50 law firms on this year’s list were honored for their client service prowess, including excellent communication. and customer orientation.

BTI, a strategic research provider for the legal community, based its 2022 Client Service A-Team rankings on more than 350 in-depth phone interviews with the most senior legal decision-makers at companies in more than 15 industry segments.

The award was created to inspire and motivate employees in the South to achieve their peak performance. It honors outstanding achievement in the workplace, outstanding contributions to the efficiency and effectiveness of operations, special efforts to promote excellence in the workforce, or exceptional service to the University community and to voters.

Walker has been at Southern for more than 30 years and has held a number of jobs, from professor of animal science to acting chancellor-dean of the Ag Center.

This award recognizes managers in the public media system whose leadership, vision, courage and commitment have inspired their colleagues and created lasting impact in their communities.

In 2003, former President George W. Bush appointed Courtney to the board of directors of the Corporation for Public Broadcasting.

Cliff Bartonpresident and CEO of the Greater Baton Rouge State Fair, was elected president of the Midwest Fair Alliance at the association’s spring meeting.

Barton will serve a one-year term.

The alliance meets twice a year to discuss issues and upcoming trends in the fair industry.

This year marks Barton’s 50th year as a volunteer and participant in the Greater Baton Rouge State Fair. 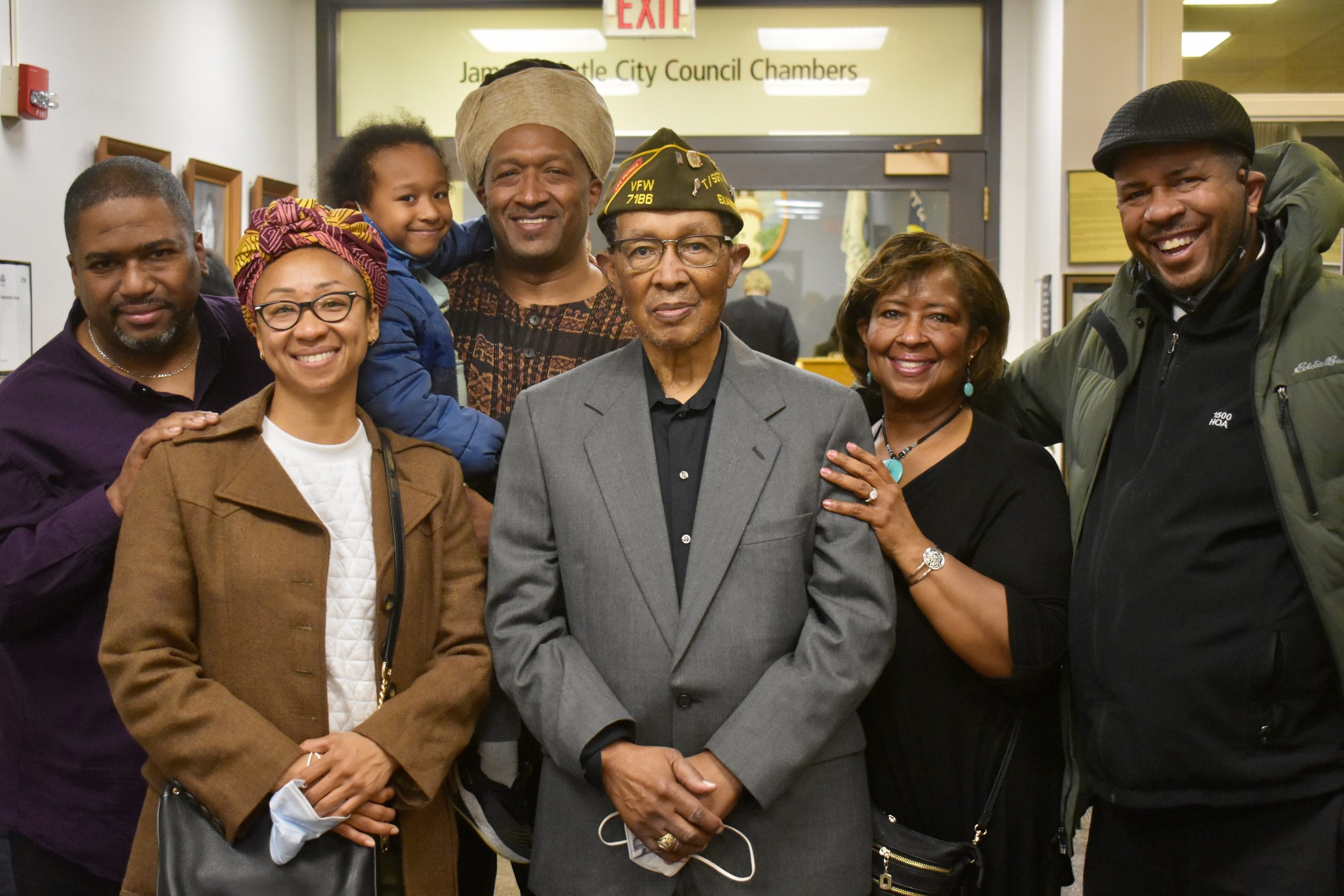