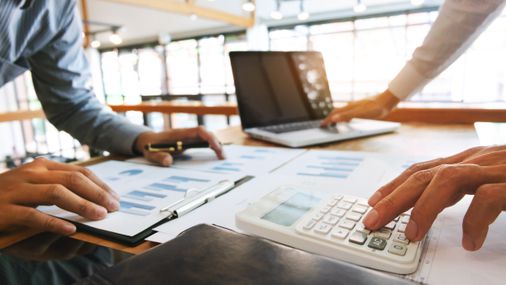 Together, she and the Yelm Utilities team posted the pages along the park’s main trail to build one of the ‘story trails’ of the Timberland Regional Library System, an attraction of the National Library program. ‘summer.

“The Story Trails are a way to get people, our library patrons, outside,” said Stefan Abuan, public service specialist at the Yelm Timberland Regional Library. “I think the Olympia Library threw them out because we’ve all been locked inside for a year and a half. It’s a way for our library to get people… to enjoy being outdoors while doing something library related.

Librarian Elizabeth Kalen selected the book used for the trail, whose pages of the book are spread throughout the park for people on a walk to browse. The featured book, “The Hike”, was written by Alison Farrell.

“It’s a little children’s book. This is from our picture book section, ”said Abuan. “He’s basically a kid going on a hike and naming things along the way.”

And Kalen went above and beyond the call of duty for the project, Abuan said.

“She put activities at the bottom of every page,” he said. “It wasn’t part of the original story, but Elizabeth added some elements to it (so it’s) interactive.”

In a previous interview with Nisqually Valley News, McCaleb said the activities reflect what is happening on the pages of the book.

“They’re meant for kids, so maybe one of the activities is, ‘Look around, do you see birds? How many different bird species can you see? ‘ McCaleb said.

Abuan said McCaleb worked with Timberland’s large library system to secure funding for the trail and did considerable legwork to make it a reality.

“Basically, they took the book and took a snapshot of each page,” Abuan said. “They made it bigger. And (the pages) are all laminated … so they are protected from the elements. Each page of the book is mounted on its own poster holder, so they are on small stakes that go into the ground. They are solidly mounted.

He said as people walk the trail they will come to each page in turn, eventually crossing the entire park.

“(The story trail) allows them to see the book in a very large format,” said Abuan. “Because it’s outside in a park, it allows them to walk around the park (and) do the activities. They stand at the height of a child, so that they can look at him well.

And he put himself in the shoes of those targeted by the trail.

“You can imagine if you had a little kid and brought them over there, they’d say, ‘There’s a book. I wonder what the next page is. Well let’s go find him, ”Abuan said. “I guess it’s kind of a magical experience. Instead of sitting down and reading a book, you can walk around and fall on a page, read it aloud, and be outside.

He said the trail helps him feel like the Timberland branch in Yelm is doing all they can for their customers.

“We have a lot of people using the library, and as a staff member I see the other libraries, like Olympia, Lacey, that have bigger staff and they do a lot more things like that,” Abuan said. . “So it’s very important for the Yelm community to have something like this, and also for our staff to have something like this that engages people in the library without always having to be here. We are going outward. 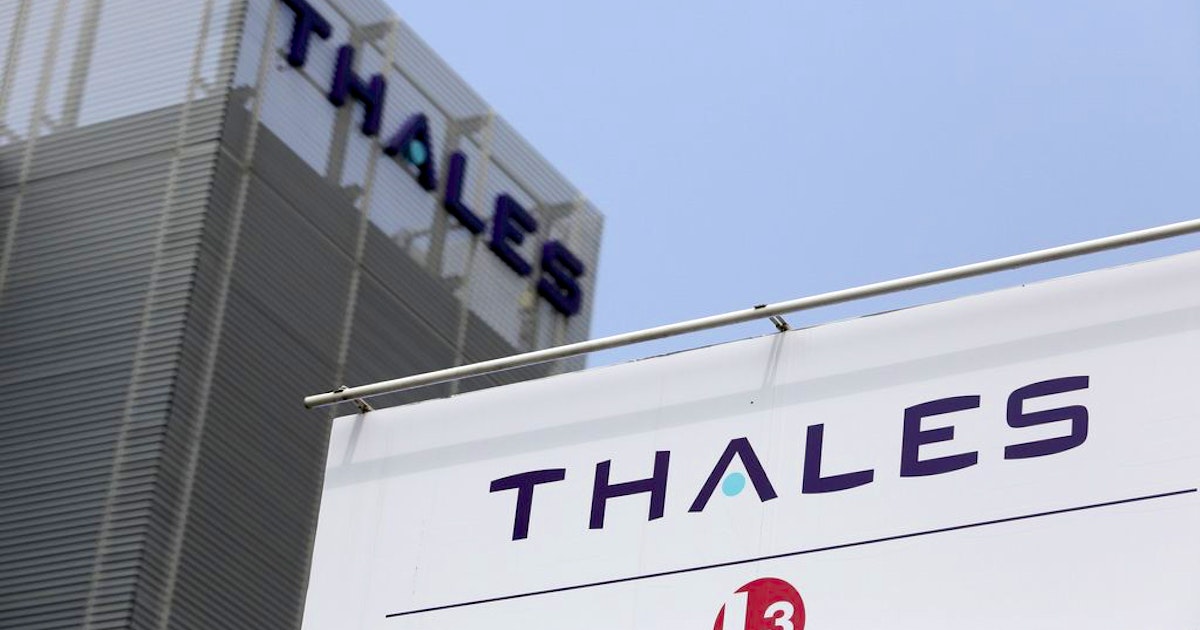