HCCAO will hold a recycling event this Saturday

Tara Campbell, deputy director of Highland County Community Action Organization, Inc. (HCCAO), said the organization’s county tire and electronics recycling event is scheduled for Saturday, 24 September from 8 a.m. to noon at the Hi-TEC center. parking lot, at the weekly Wednesday meeting of the Highland County Board of Commissioners.

As for electronics, Campbell said they range from free to $20, with an item like a vacuum cleaner being free and an item like an old large television being $20.

She said the event was for residents of Highland County only, which means businesses are not allowed. However, she said HCCAO was working with the Chamber of Commerce to organize an event for companies to recycle electronics.

Commissioner Dave Daniels wondered if the organization receives requests for recycling and household hazardous waste pickup and Campbell replied that he does. She said there are weeks where they get a few phone calls and then others where there are none.

Campbell said she had previously talked about hosting an event for these items in the county, and that event had already taken place in Ross County. However, she said an event like this is quite expensive because people from the solid waste district and someone from Columbus have to be there. But she also said if it was something the county wanted to do, she could get more information.

On other HCCAO matters, Campbell said he requested a letter of support from the Board of Commissioners for the Appalachian Regional Commission’s Inspire Grant, a workforce grant that would help those in recovery or who wish to enter mental health and recovery professions. She said the organization received the grant a few weeks ago and it was for $500,000. She also said the grant would be a wellness and employment recovery program.

Campbell said the goal of the program would be to help people in recovery who want to work in these professions or who are post-treatment to get educated training and employment. She said there was coaching on employer sites and also groups every month that would support people in the program.

She also said the organization would align the program with the Fresh Start grant it received from Greater Ohio Workforce Board Area 7, which was just over $300,000. She said it would give the organization ‘a good foundation’ for the program and allow it to create a model that could be used in other places and also help HCCAO get funding again to continue training people. .

As for office space for the program, Campbell said there is a space in Greenfield where she thinks she can start the new program and then work on creating a new space. She said if there were attendees from Hillsboro or Greenfield, staff would go back and forth to meet their every need.

Campbell said these grants typically work through the EPA giving the organization half at the start when it’s approved, using it as they say, and then after they send in receipts and the final report, receiving the second half of the money.

She said the grant was for advertising and providing inventory for the Waste Library, where bags and containers are stored for people and groups who want to clean up roads, waterways and public spaces.

In other news, commission chairman Jeff Duncan said the county has received its sales tax numbers for September and “they’re a little off, but not terrible…they’re still doing good for the county.” sales tax department. Receipts were $819,584, or $5,781 less than last September, for a total of $6,925,955, or $233,526 more than the same period last year.

Four resolutions were approved by the Council of Commissioners:

* Res. No. 22-157 authorizes Highland County Engineer Christopher M. Fauber to prepare and submit an application to participate in the Ohio Public Works Commission’s State Capitol Improvement Program and/ or improvement of local transportation and to perform contracts as required.

* Res. No. 22-158 is a final resolution in the matter of the replacement of a bridge on Straight Creek Road.

* Res. 22-159 authorizes an additional allocation from unallocated funds for other sterilization and sterilization expenses in the amount of $1,000.

There were also three contracts approved by the Board of Commissioners:

*Contract 79 is between the Commissioners, the State of Ohio, the Department of Natural Resources, and the Clay Township Board of Directors for a Community Park Recreation/Conservation Project Transfer Grant Agreement of improvement of the Capitol with the ODNR.

*Contract 80 is entered into between the Commissioners, Highland County Engineer, State of Ohio and the Department of Transportation for a final contract for the replacement of a bridge on Straight Creek Road. 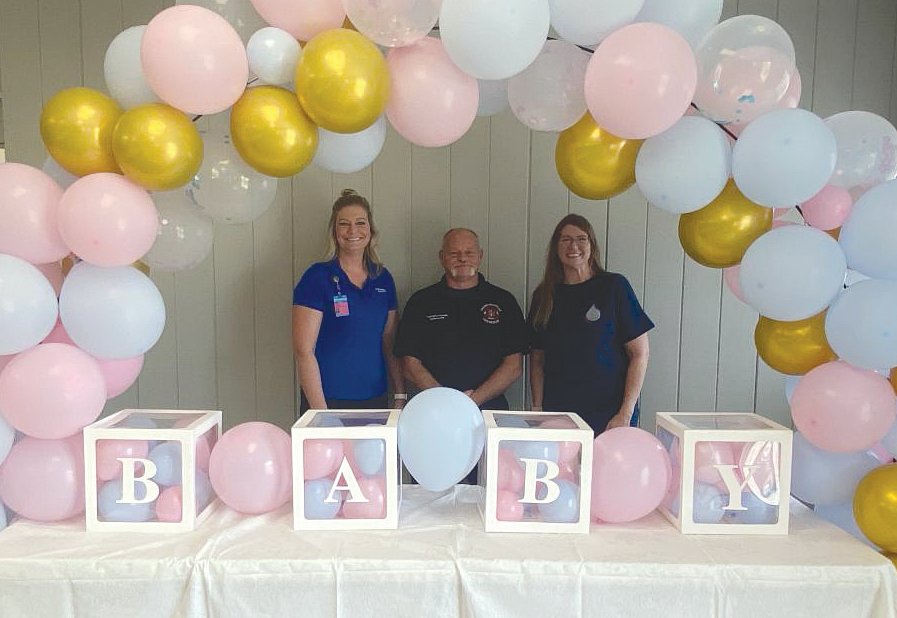