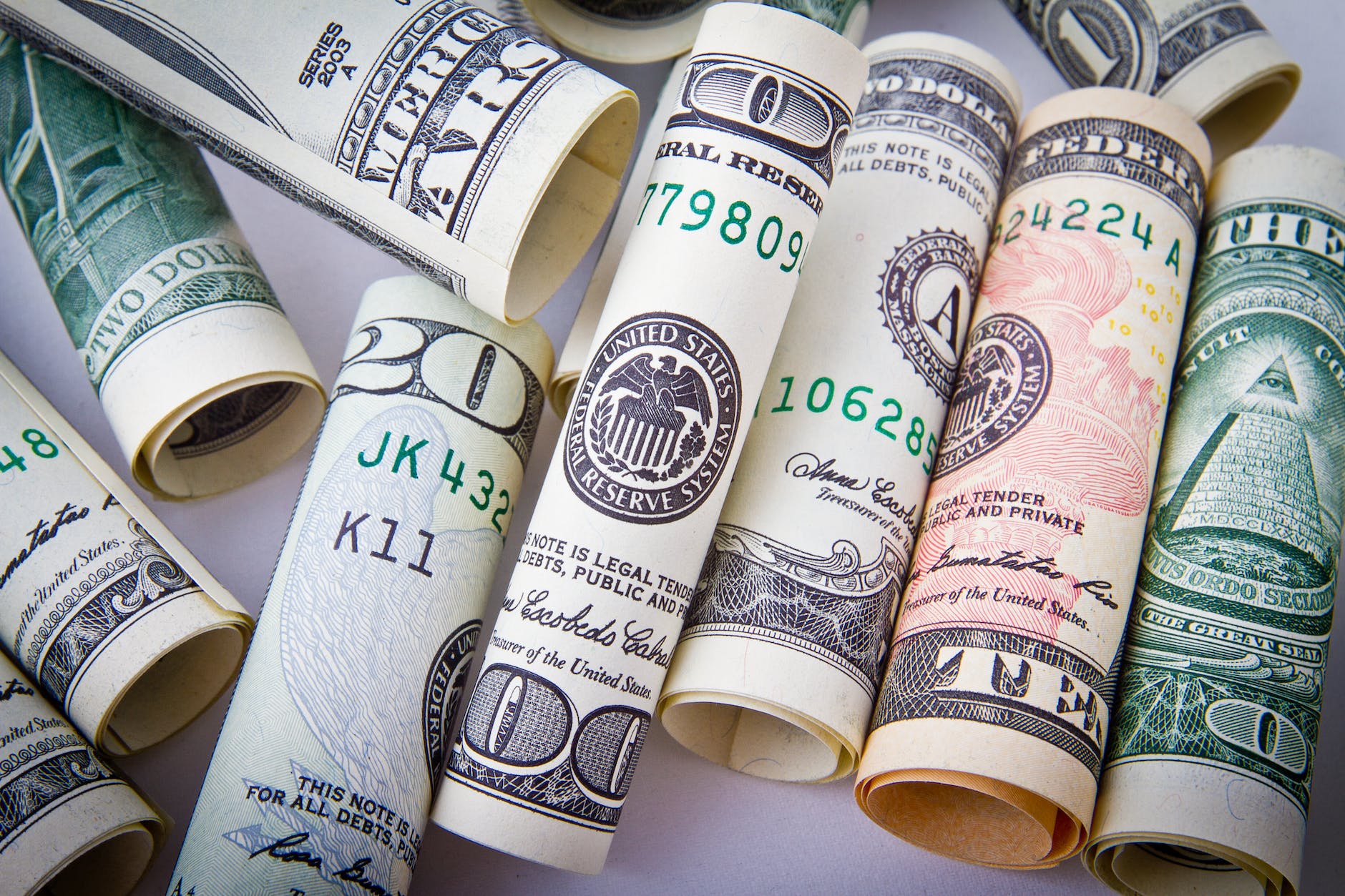 OneUnited Bank is proof that some companies still have heart.

It’s impossible to meet Teri Williams, President and COO of OneUnited Bank, and not be impressed by her humility. Williams isn’t one to draw attention to herself and doesn’t particularly like being the center of attention. That’s one of the reasons it came as a bit of a surprise to learn that Williams had allowed an NBCUniversal camera crew access to the inner workings of OneUnited for six months.

Cameras followed Williams and her husband, Kevin Cohee, Chairman and CEO of OneUnited, as they continued their mission to close the racial wealth gap in America. And one of the (many) technological innovations they have developed to achieve this goal is preventing predatory lenders from taking advantage of their customers.

OneUnited’s breakthrough digital product, CashPlease, represents a small but essential way the bank is looking to help its customers find their financial footing.

More: Check out our best online checking accounts of 2022

Here’s how it works:

OneUnited executives came up with CashPlease after sitting down to review what Williams calls “our customer pain points.” As they worked to identify the types of issues that stood in the way of building wealth, they discovered that they included predatory lending.

The executives acknowledged that some of their customers go to payday lenders for loans to pay for their usual expenses. It’s no secret that interest rates north of 400% are the norm in states where payday loans are still legal and payday lenders have created a system that prevents many from breaking the cycle. and get out of debt. When two weeks pass and he has no money to repay his loan, the borrower must take out another loan to cover the first one.

This practice goes against OneUnited’s goal of helping customers build generational wealth. And so, CashPlease was born.

Sure to attract attention

Whether or not Williams relishes the limelight, it’s only natural that a major news agency would find history in what OneUnited has achieved over the past quarter century.

Kevin Cohee explained, “This moment of social awareness has created an unprecedented opportunity for our country to overcome the lasting damage of our history of systemic racism. Technology provides the opportunity to organize effectively to drive political change, social and economic. It also creates the greatest opportunity to generate wealth in human history.”

To achieve this goal, OneUnited provides a wealth of online financial education materials. The bank has sponsored seminars with some of Hollywood’s biggest stars as well as highly respected financial gurus. The bank also offers second chance banking services for those with a negative ChexSystems report and unlimited support from dedicated staff.

When asked which of the bank’s technological advancements she believes had had the most significant impact, Williams replied: “It’s not a specific service but a broad umbrella. After hundreds of years distrust of black community banks, we began to cut corners on that lack of trust.”

It is natural for black households to be wary of banks. Even today, it can be more difficult to qualify for a loan or even receive a fair home appraisal if you are black. But, according to Williams, it’s “fundamental” for their community to know they can trust those they choose to do business with. “We want them to know that we’re not trying to provide predatory service,” she said.

As Williams points out, ultimately, “it’s hard to build wealth without a bank.”

NBCUniversal show The passage will premiere with the OneUnited Bank episode on Saturday, September 17, 2022 at 2:30 p.m. ET on CNBC. On September 19, the program will also air on CNBC.com and Salesforce+, and will debut on the Peacock streaming service on October 3. 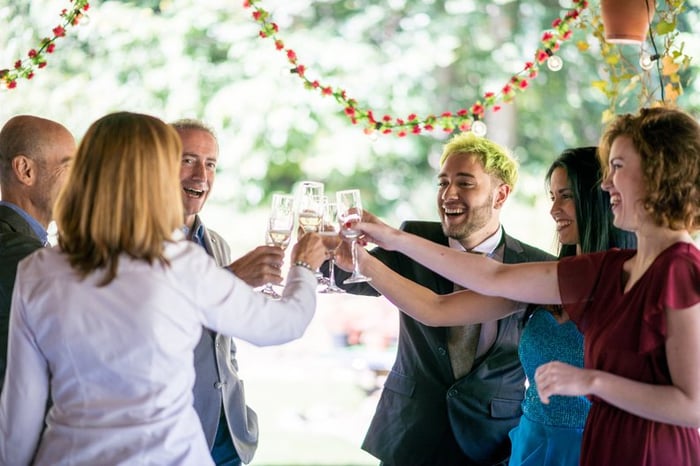 To marry? Here’s the best type of personal loan to cover the party