David H Ravia, 69, of Dayton, and Caleb L Richmond, 48, of McMinnville, have guided out-of-state hunters in Hells Canyon National Recreation Area for at least the past ten years, according to OSP Fish and Wildlife Lt. Ryan Howell. A complaint led to an investigation and subsequent charges in a case that spanned two years and stretched from Oregon to Ohio and Michigan.

Law enforcement officials served a warrant at Ravia’s Dayton home and interviewed residents of Ohio and Michigan during the highly coordinated sting on August 27, 2019. At the same time, OSP F&W Troopers a apprehended and served search warrants on Ravia and Richmond at the start of a trail as they led a pack of six mules carrying hunters and equipment to their remote camp, according to Lt. Howell.

Illegal guiding activity included several counts of guiding hunters without a guiding license. Their clients were often from out of state, which brought the case to the federal level and involved the US Fish and Wildlife Services as well as OSP F&W Troopers and the Michigan and Utah Departments of Natural Resources. Ohio. In addition to multiple jurisdictions, the case involved a variety of investigative tactics, including field surveillance to determine the methods and equipment involved in the crimes.

One of the couple’s tactics was to ask customers to say they were just friends, not guides, if someone asked. Their clients’ compliance with this instruction led to interviews with former clients in Michigan and Ohio, according to investigators who worked the case.

Guide licenses serve several purposes, according to Cyndi Bolduc, guide outfitter program coordinator with the Oregon State Marine Board (OSMB), which oversees the activities of guides and outfitters. Guides must provide proof that they are properly insured and bonded, have basic first aid and CPR skills, wear required safety equipment, and agree to conduct themselves according to standards ethical and professional.

In July of this year, the OSMB launched a new Turn In Poachers (TIP) line reward program modeled after current programs run by the Oregon Hunters Association and the Oregon Wildlife Coalition. Tipsters who use illegal guiding activities can earn $200 if their tip leads to an arrest or citation. In 2021, the OHA handed out nearly $11,000 in rewards and the ODFW issued 178 hunter preference points for callers whose tips led to an arrest or citation.

An annual Oregon Hunting Guide and Outfitter license costs $150 for residents. Outfitters must provide a bond of $5,000 if they accept advance payments from clients. Those who circumvent the rules avoid paying license fees and can reap other rewards, according to Bolduc. For example, the illegal taking of animals can deprive legitimate guides and outfitters hunting in the same area. But remote camps and out-of-state clients can lengthen investigations.

“Some of these cases resolve quickly,” Bolduc said, “Others take the dedication and time of officers to argue the case, but it’s of great value to us.

PSO F&W soldiers close cases on a range of deadlines, but they stick to them in hopes of results like this.

“Sometimes these cases take years due to the seasonal nature of guiding for big game hunts,” Lt. Howell said, “the important thing is that it’s been closed and that gives legal guides some ground of equal game.”

On June 16, 2021, Caleb Richmond pleaded guilty to five counts of failing to register as an outfitter/guide. He must pay fines and serve 24 months probation, which includes a ban on hunting, guiding and possessing firearms while camping; serve 80 hours of community service and send a letter of apology to all hunters and guides.

On April 6, 2022, David Ravia pleaded guilty to three counts of failing to register as an outfitter/guide. He must pay fines and serve 24 months probation, which includes a ban on hunting, guiding and possessing firearms while camping; complete 80 hours of community service; send a letter of apology to all hunters and guides. Ravia also lost evidence seized for the case, including backpacks, a chainsaw and saddles. Eventually, two of the six mules were definitely linked to the crime and seized. They are now owned by the ODFW, where they could be used as part of the High Lakes stocking program, according to ODFW wildlife biologist Phillip Perrine.

Tipsters who reported the guides’ illegal activities to the OSP F&W Division each received a $200 reward after the two men were charged and convicted, according to law enforcement officials.

The Stop Braconing campaign educates the public on how to recognize and report poaching. This campaign is a collaboration between state agencies, sports and other conservationists, landowners and recreationists to engage the public in the fight against poaching in Oregon. Our aim is to: Encourage the reporting of wildlife crime through the TIP Line; Strengthen law enforcement by increasing the number of OSP fish and wildlife soldiers; and Support prosecutions to become an effective deterrent. The campaign helps protect and enhance Oregon’s fish and wildlife and their habitat for the enjoyment of present and future generations. For more information: https://dfw.state.or.us/stop-poaching/

Previous Make It Until Next Payday With These Cash Advance Tips – Techjaja
Next The Delaware airport can receive planes carrying migrants. What we know 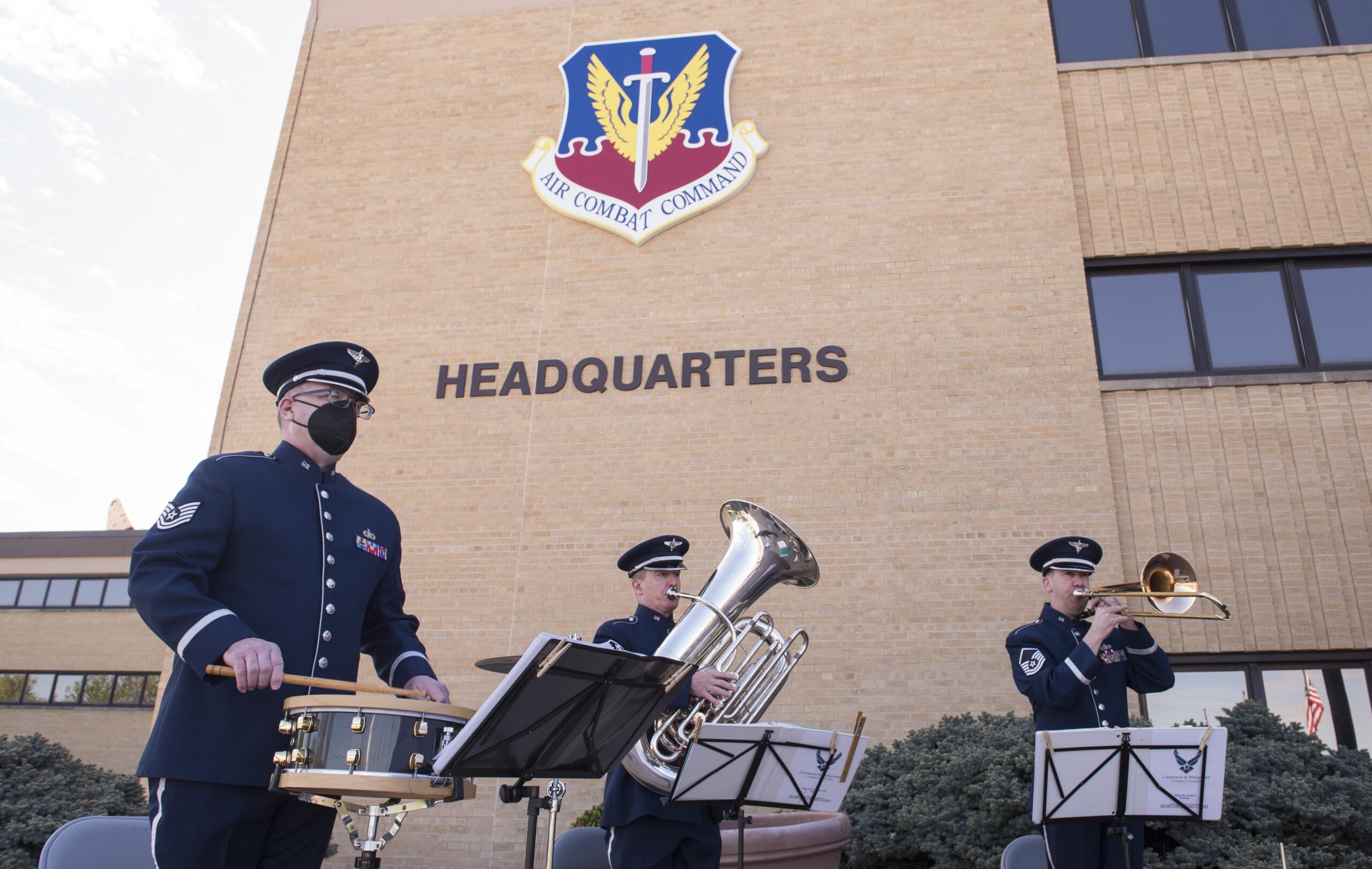