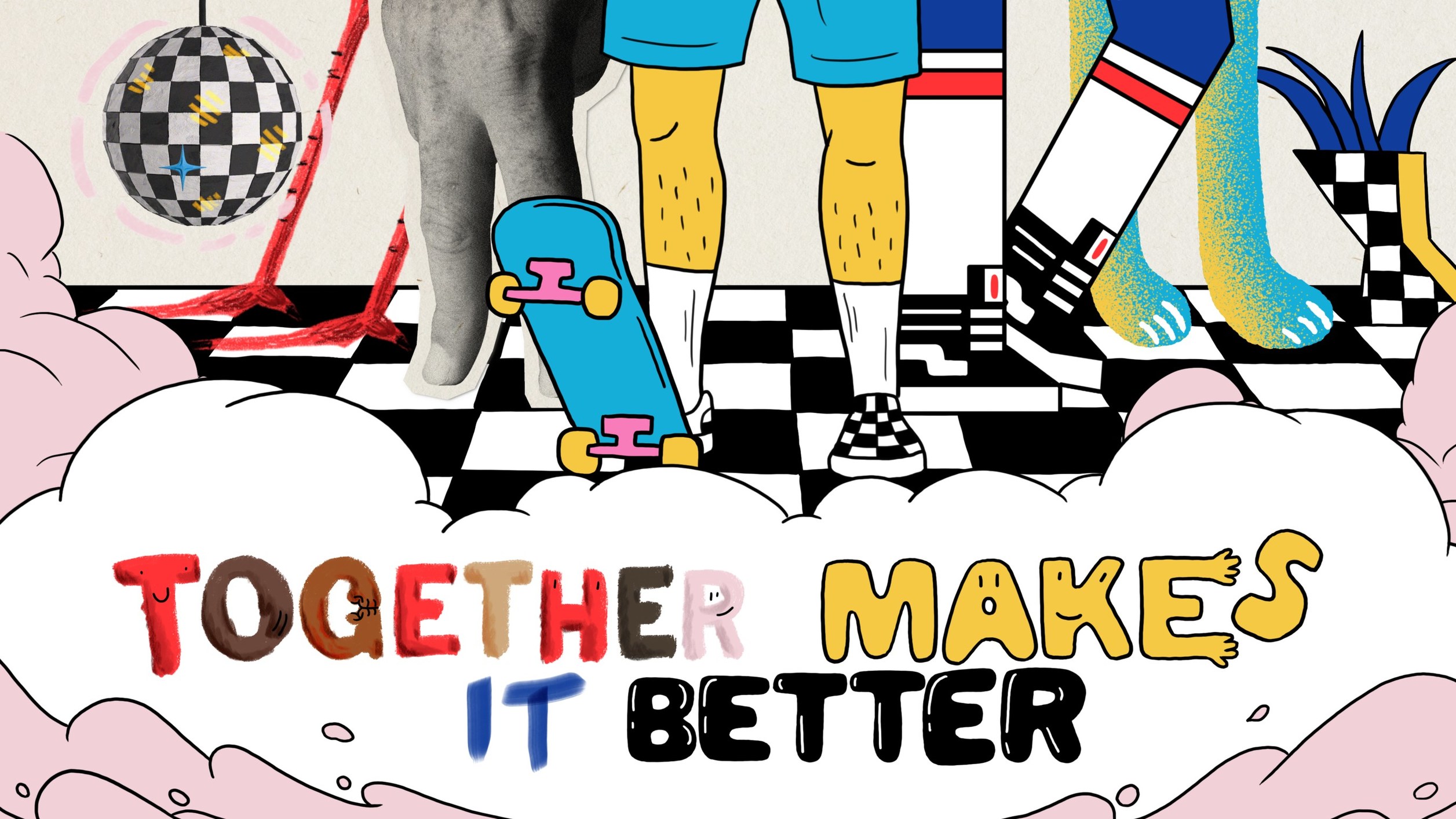 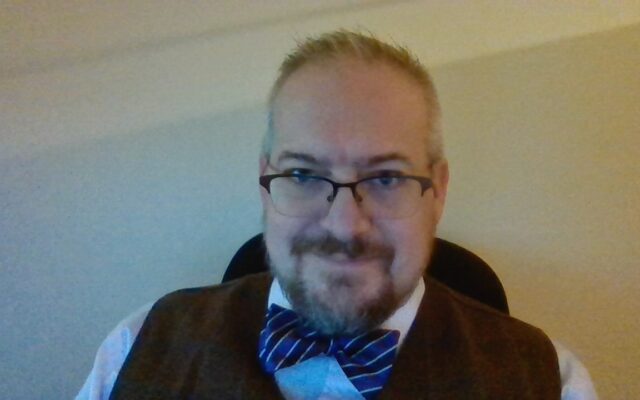 NORMAL – Ronald Carl Morehead, Normal, born January 29, 1939 in Carlinville to Carl W. & Melba V. Morehead, who predeceased him. Ronn passed away peacefully in his sleep on July 3, 2021 in Normal.

Ronn’s community service and involvement is legendary, creating employment opportunities, helping the unemployed and people with disabilities, and strengthening the labor movement.

Ronn has been president of Bloomington and Normal Trades and Labor Assembly (AFL-CIO) since 1981. A member of over 50 years of Local 362, he has served as secretary and president of the local, as well as the branch’s commercial director. local 245 bartenders. .

Starting out as a construction worker, Ronn was employed by the AFL-CIO Illinois Member Assistance Program, where he assisted workers with plant closures and layoffs and also created training opportunities for retention in employment. For many years, he oversaw the summer employment program for young people for four counties and set up “introductory trades” courses to ensure employment opportunities.

Ronn and Mollie operated “Mollie’s” restaurant in LeRoy in the 1980s and he had an antique store in North Normal. He loved classic cars and was active in automobile clubs and collecting glassware. Ronn was never able to say “no” to those in need or to his community.

Visitations will be held at Carmody Flynn Funeral Home on Wednesday July 7 from 4 p.m. to 6 p.m. and funeral service will be held on Thursday July 8 at 10 a.m. at the funeral home. Interment will be at the Evergreen Memorial Cemetery in Bloomington.

Previous Paycheque Protection Program a Success in the Region
Next The police response to the mentally ill is under surveillance. Denver may offer a way forward.