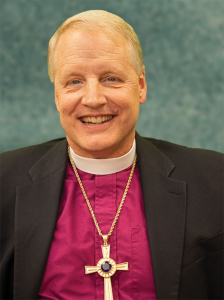 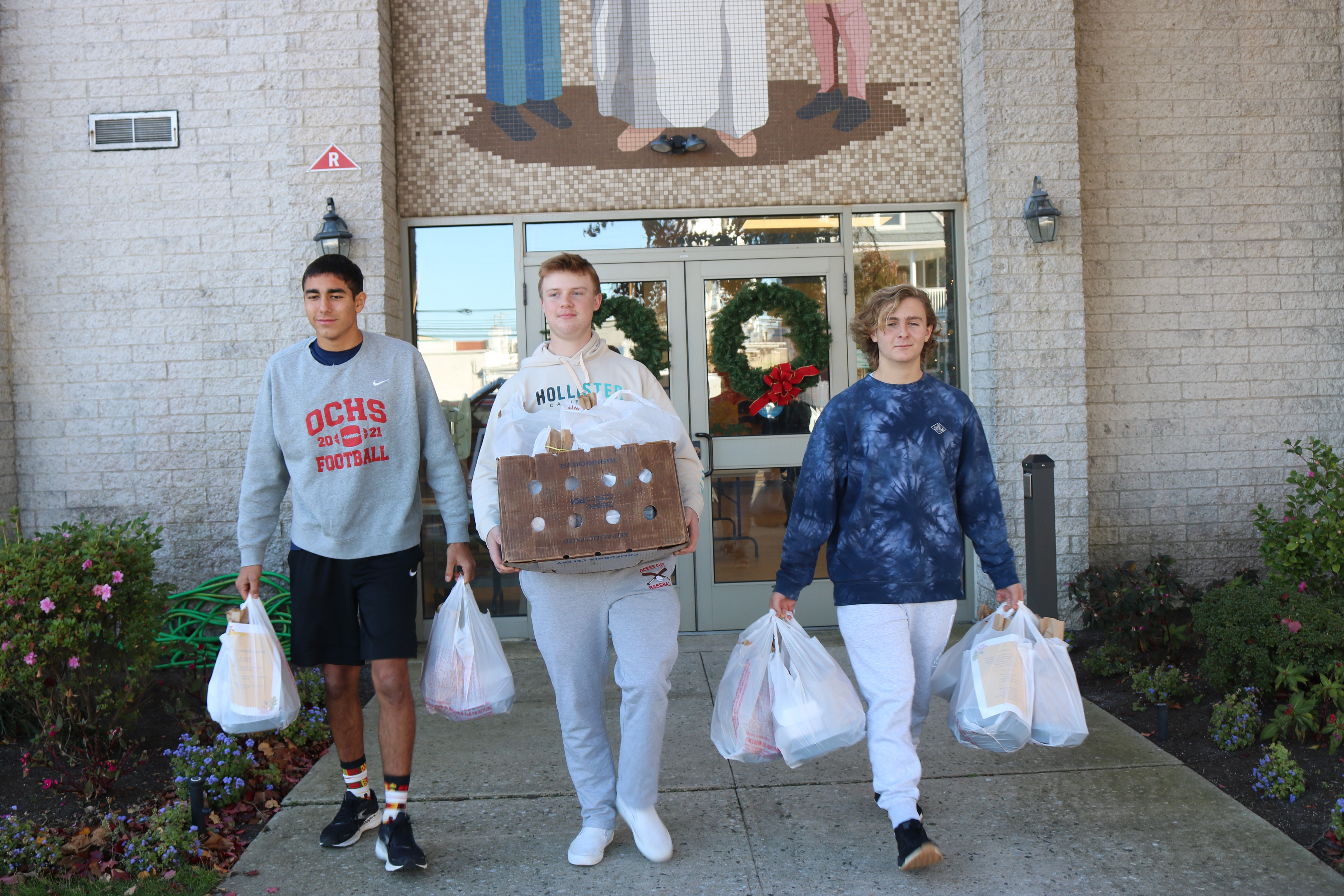 Last weekend, Portugal ranked first in the world for its COVID-19 vaccination rate, with 85% of its population fully vaccinated. His campaign was a sensational success – and even more incredible given the country’s mismanagement against the spread of the virus in early 2021.

The Portuguese government, currently headed by the Prime Minister of the Socialist Party António Costa, has had a mercurial approach to the coronavirus. An early call for isolation and possible lockdown in 2020 has resulted in lower infection and death rates than many of its European neighbors. But following an easing of restrictions in the summer, Costa has struggled to reimpose strict measures for the winter holidays.

As the flow of people socializing and moving around the country increased, so did the number of cases. The situation was considerably aggravated by the arrival of the delta variant at a time when health systems were particularly strained. In February 2021, Portugal had the highest COVID-19 infection and death rates in the world.

As the crisis unfolded, the Portuguese vaccination task force threatened to collapse, following the resignation of its leader – a Portuguese Red Cross official – over alleged “irregularities” with the system. In waltz the number two of the program, Vice-Admiral Henrique Gouveia e Melo, until then unknown to the general public.

As any quick survey of vaccination success in Portugal will tell you, Gouveia e Melo is the type of composure needed in crisis situations. He traded in his vice-admiral’s uniform for an ordinary fatigues, set deadlines, got personally involved in distribution issues and sharply criticized Portugal’s small but disruptive anti-vaxxer movement. “Holocaust denial and obscurantism are the real killers”, Gouveia e Melo told reporters after a group of protesters accosted him outside a vaccination center in August. A few days later, at another vaccination center, he was received with a standing ovation by staff and patients. At the end of his “mission” at the end of September, Gouveia e Melo was nothing less than a national hero.

But despite all his efforts, the leadership of Gouveia e Melo alone cannot explain the resounding success of Portugal’s vaccination campaign. All over the world, similar efforts have been marred by disinformation, skepticism and infrastructural hurdles. England, cradle of the first universal health system, the National Health Service, started its vaccination campaign twenty days before Portugal, on December 7, 2020. In May, it had administered more than 50 million doses among its 56 million inhabitants.

At this point, Portugal was far behind, having provided 5 million jabs to a population of 10.3 million. But today England’s full vaccination rate is only around 68%, while Portugal has taken the lead. And the gap cannot simply be blamed on Boris Johnson’s empty leadership.

For many, the clearest explanation for the Portuguese success story is historical. Portugal has a publicly funded, universally accessible health care system that emerged as a result of the 1974 revolution that not only overthrew the fascist dictatorship, but also precipitated the creation of a state- providence. The creation of the Serviço Nacional de Saúde (SNS), and the evils it was able to eradicate, are still very present in the collective and political memory of Portugal.

According to nurse Mário Macedo, “a population which, until the 1970s and 1980s, experienced diseases such as cholera, diphtheria and polio, and who subsequently trusted vaccinations”, contributed to the success of the coronavirus vaccination campaign. This confidence extends to the entire healthcare system, which has now been operating for more than forty years.

The geographic and financial accessibility of the SNS has enabled the Portuguese to be particularly health conscious and to see health care as a social prerogative rather than a commodity. “The success of the vaccination campaign is the result of good public health policies, confidence in vaccines and, above all, in health professionals,” pharmacist Rita Miguel explained to me. “There is still a substantial portion of the population who don’t just google things, but go to the doctor or the pharmacy to clear up doubts.”

His nursing colleague André Beja echoed this sentiment, adding that Portugal’s ‘high vaccination coverage’ before COVID-19 has also contributed to the high engagement of the Portuguese population this time around as well. The vaccination rate against once devastating epidemics such as measles and rubella stands at 95%, one of the highest in Europe.

The nurse, who was personally involved in the vaccination campaign, said that “in the four decades of SNS history, primary care has put in place measures to ensure that either by educating parents when ‘they take their children to a routine appointment, or by regularly checking the adherence to the immunization schedule of adults on different occasions, Portugal now has high immunization coverage.

As a result, “adults and the elderly are particularly aware of changes in health indicators over this period, with a reduction in the incidence of certain diseases and the episodes of morbidity and mortality associated with them”. As a healthcare professional, Beja said the experience had been personally “very remarkable on many levels”. He tweeted about his many conversations with patients in the vaccination chair.

Mainstream and social media in Portugal have been inundated with the elated voices of those vaccinated. For nationals there is a sense of relief and pride, but for foreign residents often a tinge of bitterness in the face of global vaccine inequality. This has sounded especially true for those with parents in the Portuguese-speaking world.

It is important to note that Portugal is now an example not only for the world but also for itself. If the vaccination campaign turned out to be a success in “defeating this virus”, as Gouveia e Melo so proudly declared before withdrawing at the end of his mission, it is thanks to an organization which is constantly under fire and increasingly underfunded.

The confidence of the Portuguese population in their public health system has been weakened in recent years by the lack of resources and the cannibalistic encroachment of private companies. In some rural areas, the SNS is virtually invisible, as smaller clinics and health centers have closed and their services have been integrated into larger structures in larger urban areas several kilometers away. The relationship between staff and patients is continually challenged by high turnover, almost always resulting in crippling low salaries for public health professionals.

As other nations watch what Portugal has done well, Portugal should also consider the real secret to their success. Gouveia e Melo himself has credited the Serviço Nacional de Saúde, its professionals and its patients for this historic achievement. Any state that tries to emulate the feat must invest in, develop and maintain a similar public health care organization, accessible to all, and honor the success of its COVID-19 vaccination campaign, just like Portugal.