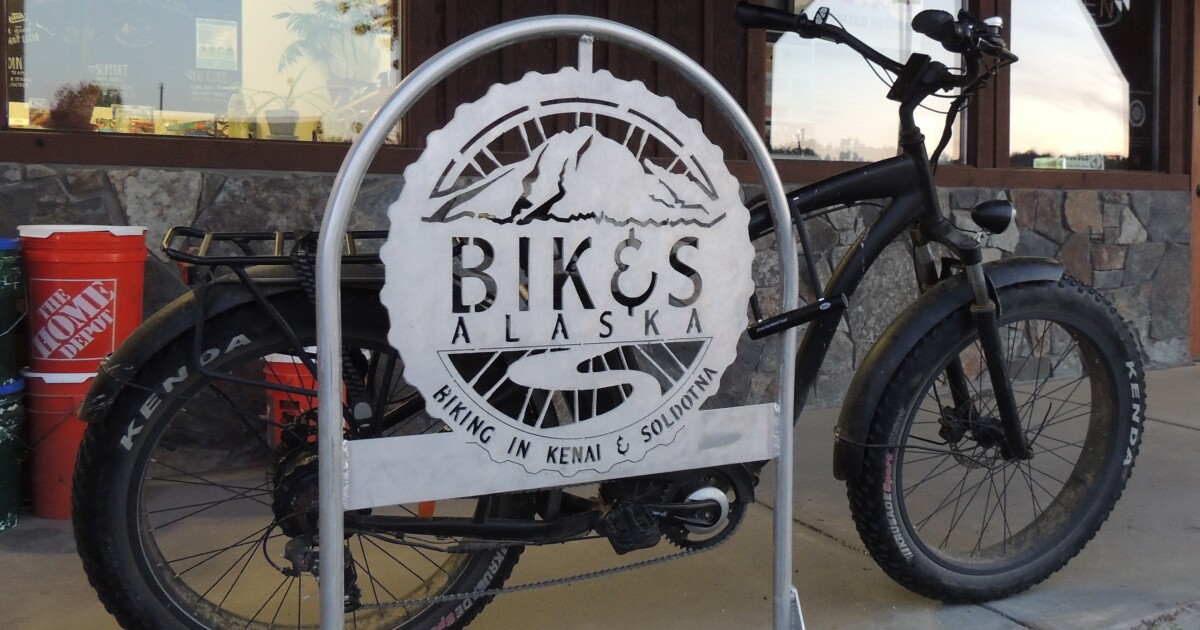 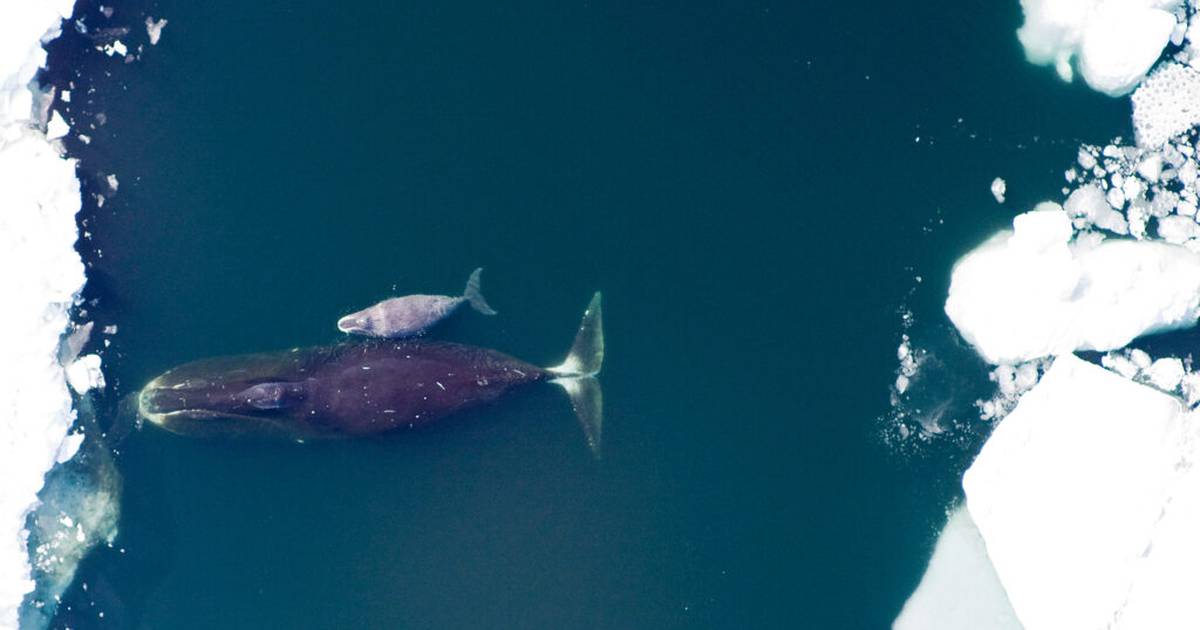 Adams County Commissioner Marty Qually’s name will appear on the November general election ballot as the Democratic candidate for the state’s 91st regional seat after receiving 811 write-in votes in the primary , according to officials.

He only needed 300 write-in votes to secure a spot in the fall ballot, officials said.

Qually will again face State Rep. Dan Moul, a Republican who ran unopposed in the primary election by getting 8,972 Republican votes, according to election results. In November 2018, Qually challenged Moul, who won the election for the 91st district seat with 15,891 votes against Qually, who won 9,279 votes.

“We are a country based on freedom. The autonomy of the body is the basis of all our freedoms,” Qually said. “I will not sit on the sidelines because half of our population is denied this freedom.”

Qually thanked his supporters and noted that this race was different from his previous race against Moul.

“This race was about friends telling friends to tell friends to come out and vote. I’m still amazed and humbled by how quickly it all happened,” Qually said, adding that the race was “too big for the incumbent to get a free ride.”

“This race is not going to be easy,” Qually said. “It’s going to be a David vs. Goliath election, but I believe our community is worth fighting for, regardless of the odds. Sixteen years with few results is not enough for our community. Sixteen years of voting against women is enough. At this point, Moul listens to party leaders and big-money lobbyists, more than residents.

Effective May 11, Qually resigned from the Adams County Board of Elections “in full and transparent disclosure of a coordinated written campaign for the May 17 primary election” for the 91st District seat, according to the agenda of the meeting of the commissioners of May 19. Judge Michael George, president of the Adams County Court of Common Pleas, appointed Vickie Corbett to Qually’s position on the board of elections in the primary election, according to a May 12 court order.

Qually is currently in his third term as Adams County Commissioner.

Qually has previous experience as an administrator and grant writer for eight years in the City of Frederick and as a county courthouse auditor. He also served on the Gettysburg City Council. He also serves on the boards of the South Central Community Action Programs (SCCAP), Adams Economic Alliance and Penn State Extension.

“I will always put the concerns of county residents first. If any resident has a concern or wants to discuss any issues, just give me a call,” Qually said. “I work for you now and if elected to the State House, I will continue to work with the residents of Adams County first, last, and every time in between.”

Previous Missing adopted children often left for more than a month, HHS report finds
Next Global: The future of conflict around the world