A caring budget for our public services and our people

Virgil Clarkson, former mayor of the town of Lacey and member of the town council, died early on Sunday November 13.

Clarkson, one of the longest-serving council members in the town’s history, has provided nearly two decades of service and dedication to the Lacey community, including three terms as mayor and two terms as Deputy Mayor..

“Virgil was the ultimate standard bearer for this community – a true leader through and through; his character, his reputation and the life he led set the highest bar for leaders in our community to exemplify,” said Mayor Andy Ryder. “He helped shape Lacey and the surrounding communities at a pivotal time. His profound legacy will live on in our community for many generations to come.

During this time, Clarkson’s love for his community and passion for making the greater Thurston County area a more welcoming place for people of color inspired him to focus on the fight for civil rights. Clarkson was a driving force in passing Fair Housing Ordinances. This was first accomplished in Lacey, and eventually followed by the communities of Olympia, Tumwater and Thurston County from the mid to late 1960s.

Clarkson officially took public office in the town of Lacey on July 23, 1998. He became the first black mayor of Lacey, a position he served for two consecutive terms from 2004 to 2007. Virgil served a third term as mayor from 2012 to 2013. In honor of Virgil’s service to the community, the city council reappointed him as mayor to close out the final month of his term which ended in December 2017.

During his first term as mayor, Clarkson focused on creating environmentally friendly family jobs in the area and ensuring the town of Lacey pursued policies that supported and reflected the changing the needs of members of his community. Working toward these goals, during Clarkson’s tenure on Council, the Town of Lacey converted its facilities to 100% green energy. Additionally, Clarkson has been a tireless champion for seniors, strongly advocating for the construction of a new senior center in 2003, as well as a major expansion of the facility in 2012. This community asset continues to enhance the quality of life of local seniors. adults.

Fittingly, in 2005 Senior Services for South Sound officially honored Virgil as a “living legend” and in 2015 the Lacey City Council honored his outstanding service and leadership to the community by renaming the Lacey Senior Center as Virgil S. Clarkson Lacey. Senior center. Clarkson’s work on behalf of seniors also included serving on the board of directors of Senior Services for South Sound and, following a 1999 appointment by Governor Gregoire, eight years of service with the Washington State Council on Aging.

Clarkson’s public service was matched only by her outstanding volunteerism. He has volunteered countless hours to community organizations and projects that are eternally indebted to him for his time and talents. Clarkson was a twenty-five-year member of the Thurston County Fair Board, a faithful Kiwanian for more than half a century, and a founding member of the Olympia Opera Association. Additionally, Clarkson was also a decades-long member of the Benevolent and Protective Order of Elks, as well as Prince Hall Freemasonry, and served in numerous positions within these organizations.

In addition to the many city-related committees and boards on which Virgil has served, he has also been very active in a number of professional and civic organizations related to his passion for making his community a better place to live, work and play. for everyone. Virgil has held local, state, and national offices for the American Diabetes Association, served as president of the local chapter of the American Red Cross, and served for nearly twenty years on the South Puget Sound Blood Council. He served for twenty years on the Lewis, Mason and Thurston Selective Service Board, and was also a member of the National League of Cities National Black Caucus.

Editor’s Note: This statement was sent to JOLT on Monday, November 14, 2022 by the Town of Lacey.

Previous ALAN CHARTOCK: There aren’t many like Carmi Rapport in the world
Next The fourth major bank launches a program of small loans 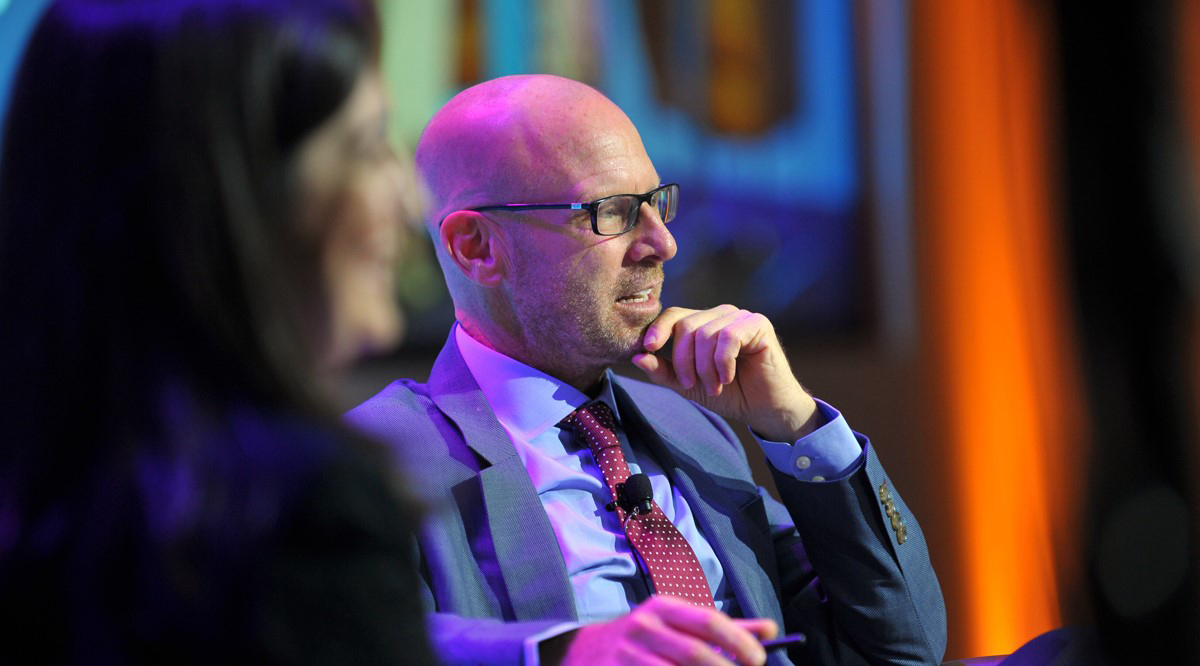 In many parts of America, white people undermine their own health to death because they …